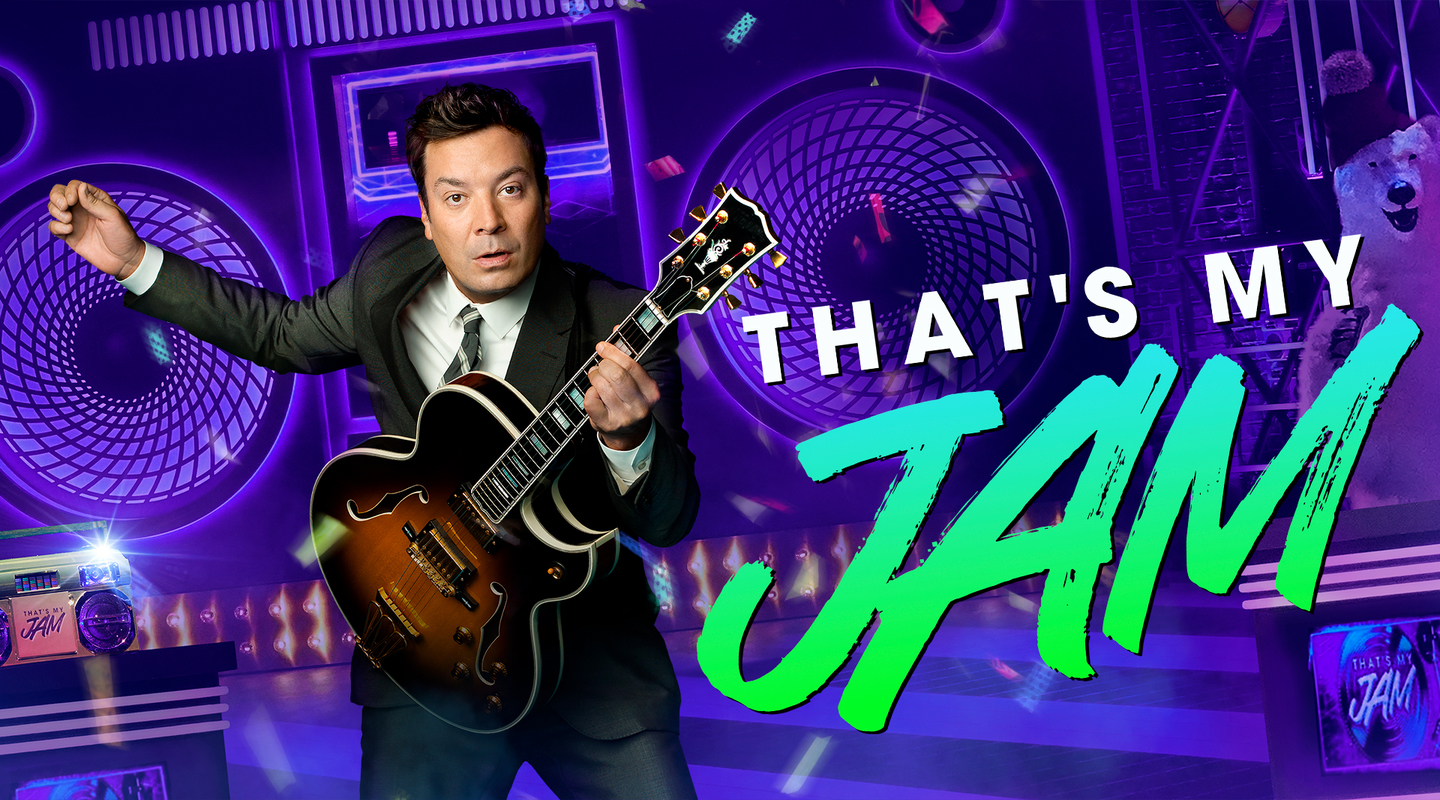 The French adaptation will be produced by TFI Productions, and Universal Television Alternative Studio, a division of Universal Studio Group, with production set to commence next year.

That’s My Jam draws inspiration from the wildly popular musical segments on NBC’s The Tonight Show Starring Jimmy Fallon such as ‘Wheel of Musical Impressions’, ‘Musical Genre Challenge’, and ‘Slay It Don’t Spray It’. The French version will see celebrity guests’ team up and face off in musical inspired games and epic performances, which promise to entertain.