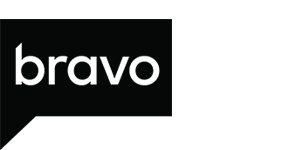 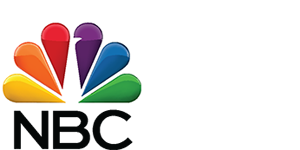 NBC Entertainment’s quality programming has earned the network critical acclaim, awards and ratings success, finishing 2014-15 as No. 1 in the 18-49 demo for the second year in a row.

USA Network, the leader in cable entertainment, offers a powerful stable of dramatic, comedic and unscripted originals in more than 102 million U.S. Homes. 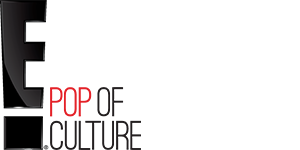 E! is the only global, multiplatform brand for all things pop culture with programming ranging from ‘Fashion Police,’ to ‘The Kardashians’. 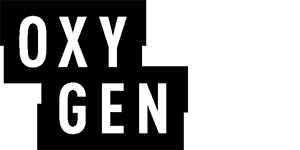 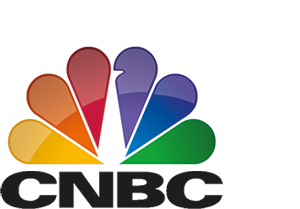 CNBC is the leading global brand in business news and analysis, providing real-time financial market coverage in more than 100 countries. 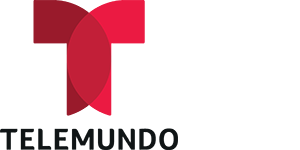 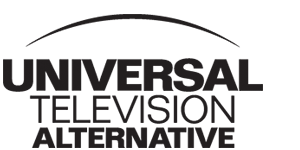 Universal Television Alternative Studio is a leading supplier of hit unscripted content and alternative formats, and creates, develops and produces a diverse slate of original series. 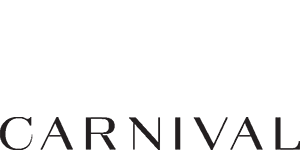 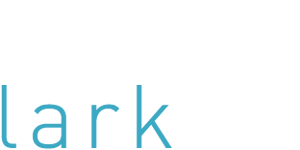 Based in Canada, Lark develops and produces quality scripted and non-scripted TV programming for local and international audience. 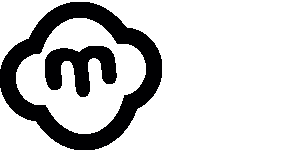 BAFTA award-winner Monkey delivers high quality scripted, factual and entertainment programming for the UK and US. 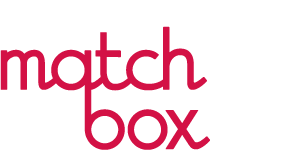 Matchbox develops and produces scripted and non-scripted television programmes and feature films, based in Australia. 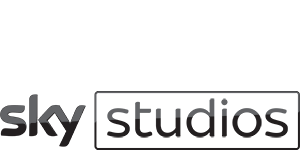 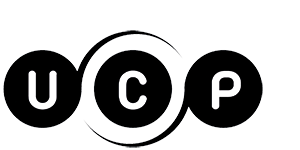 UCP is a premium content studio that operates with a highly curated indie sensibility, while simultaneously leveraging the power and scale of NBCUniversal. 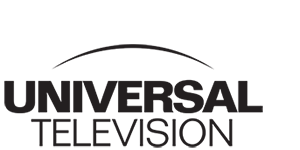 Universal Television produces or co-produces series for primetime and late night, as well as long-form and digital media projects for a variety of broadcast networks.