NBCUniversal Formats, a division of the Universal Studio Group, is the international sales division for all formats created within the production, broadcast and streaming divisions of NBCUniversal and Sky Studios, as well as select third parties. The division fosters an array of strategic alliances, co-production and co-development partnerships to bring new and existing content to the global market.

NBCUniversal is one of the world's leading media and entertainment companies in the development, production, and marketing of entertainment, news, and information to a global audience.

NBCUniversal is owned by Comcast. 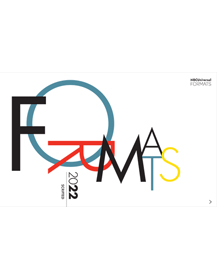 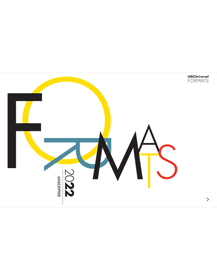 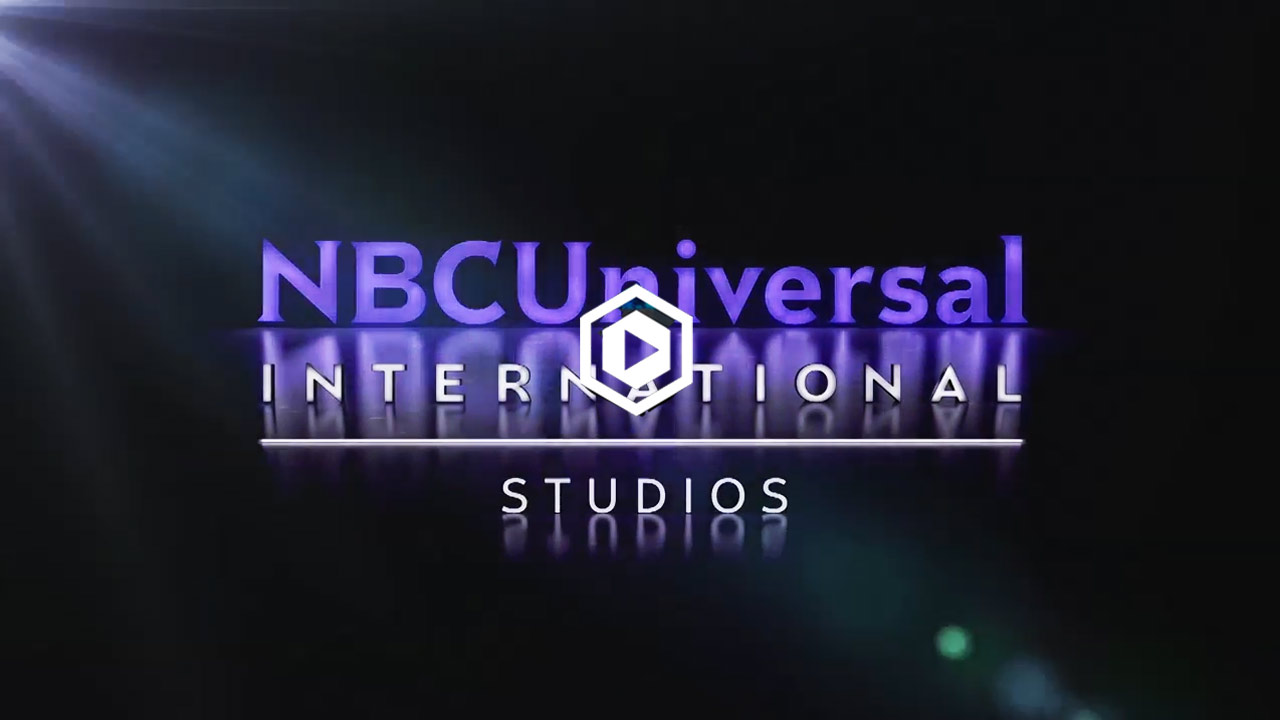