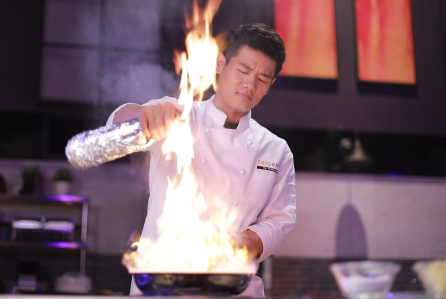 Top Chef spin-off Just Desserts is heading to Thailand alongside a second season of World of Dance after NBCUniversal closed a pair of deals.

The Hollywood studio’s international formats division has signed a deal for the shows with The One Enterprise. It will produce an 11-part series of Just Desserts for its One31 channel that will see pastry chefs flex their professional skills and go head to head in a series of challenges. Top Chef also airs on One31 and was recently renewed for a third season. Meanwhile, World of Dance, which was originally produced by Universal Television Alternative Studios in association with Jennifer Lopez’ Nuyorican Productions, will run for a second season on One31.