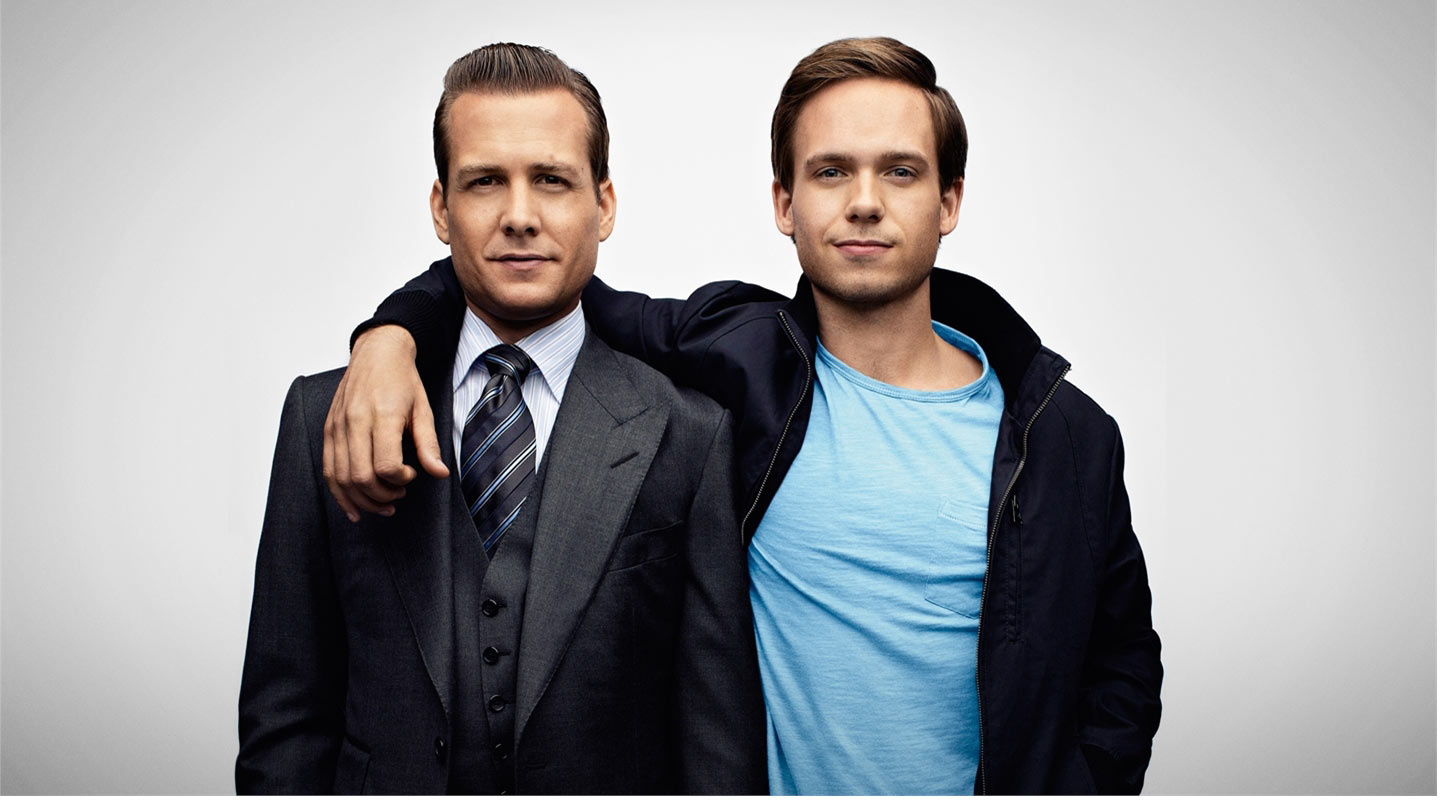 The Arabic adaptation will be produced by TVision and has been commissioned as an OSN Original, and is set to premiere on its satellite platform and streaming app for Ramadan 2022. It also marks the first time UMS acquires the rights for a local adaptation of a top US hit series which will be available for its Egyptian audiences on its FTA channels and its streaming app Watchit.