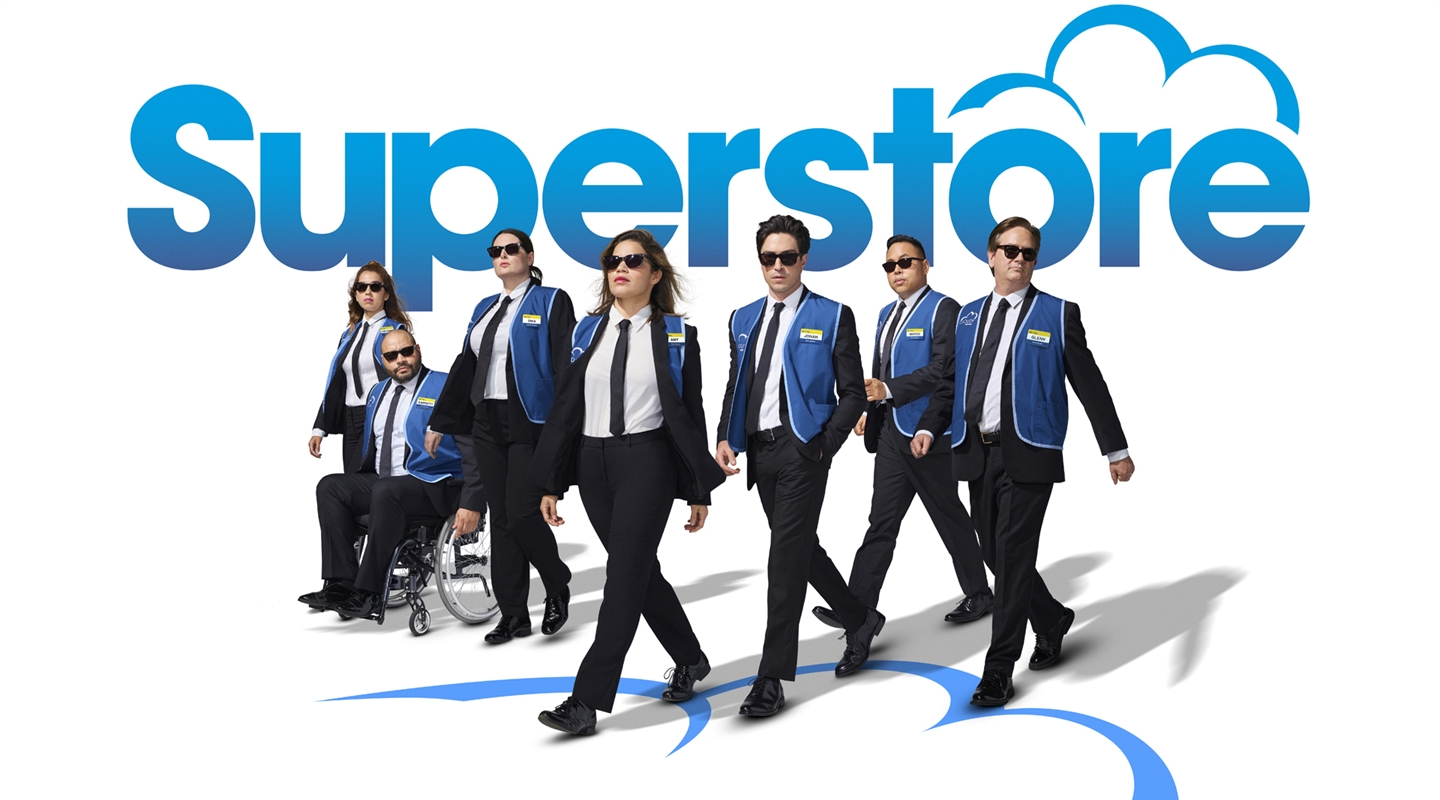 Azteca 7 will be the first channel to premiere Supertitlán, the Mexican version of the successful American sitcom, Superstore.

TV Azteca announced the acquisition of the broadcast TV rights in Mexico for the local version of the NBC Universal format, co-produced by Dopamine, Universal Television and Universal International Studios, which will premiere on Azteca 7 on May 30.