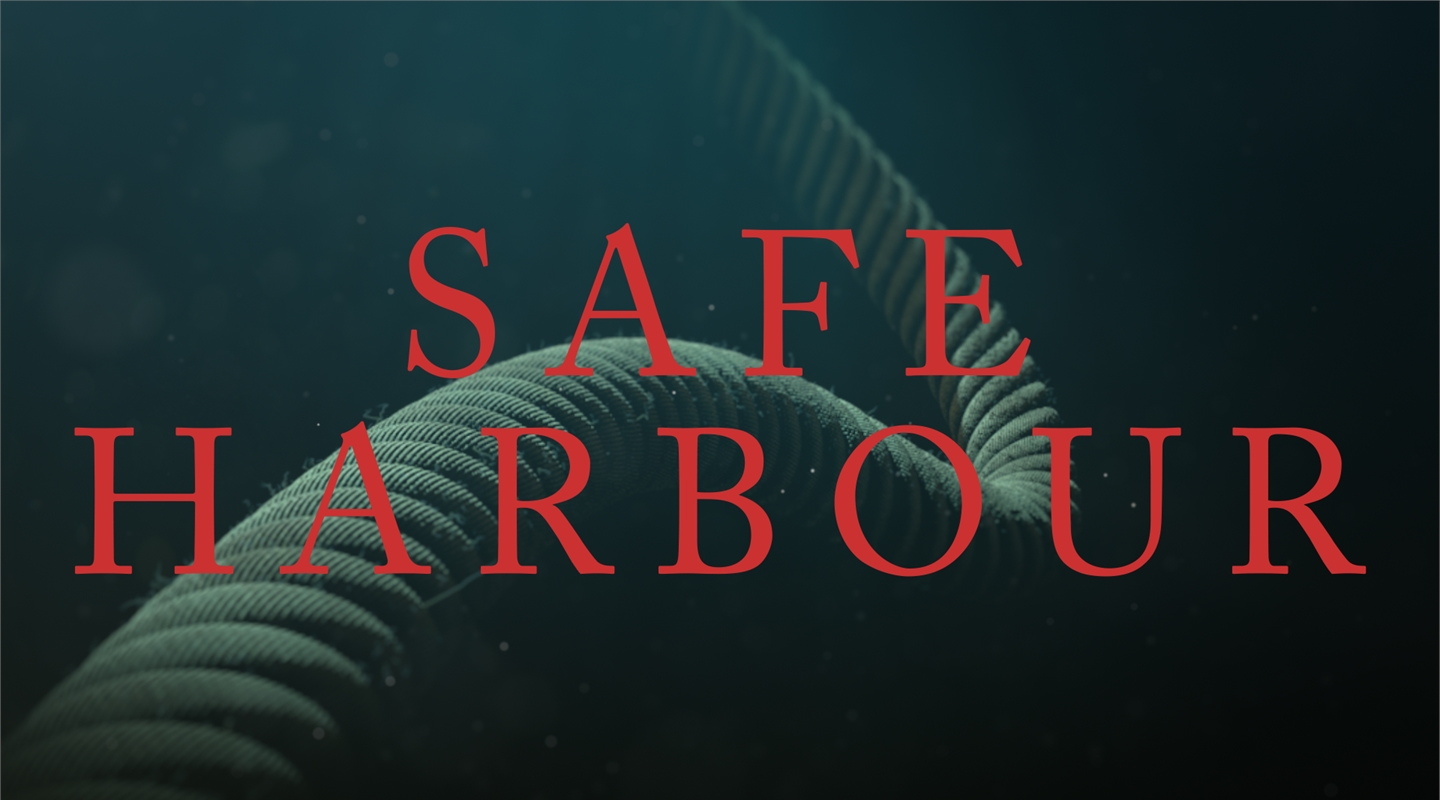 German public broadcaster’s latest drama is to be a remake of the 2019 Australian thriller mini-series Safe Harbour after a deal with distributor NBCUniversal Formats.

Titled Liberame – Nach dem Sturm (Liberame – After the Storm), the drama is set around a sailing trip on the Mediterranean, an overcrowded refugee boat and a catastrophe that changes the lives of everyone. All episodes will be available to stream on streaming service ZDFmediathek on July 30and will begin broadcasting on ZDF on August 29.